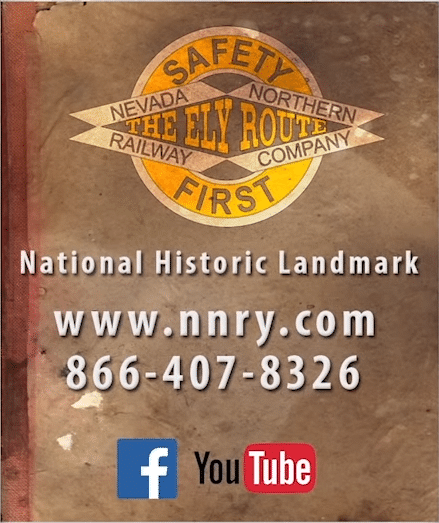 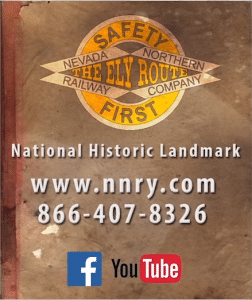 A historic passenger railroad featuring train rides pulled by century-old steam engines Also offering hundreds of Hands-On-History events year around for railfans, explorers, historians, and adventurers A registered National Historic Landmark Consisting of the original railway locomotives, rolling stock, track, passenger station, and buildings that served the historic copper mining region of Central Nevada for over a century. All of this is being preserved by a 501(c) non-profit historic museum foundation so you can step back in time and enjoy a piece of American history. Track for the Nevada Northern Railway was laid over a century ago, connecting one of the largest copper mines in North America to the Transcontinental routes to the North. Today, several of the original coal-fired standard-gauge steam locomotives that were ordered and delivered new to the railroad over a century ago are still in operation! The Nevada Northern Railway is the best-preserved example of a standard-gauge short-line left in North America. 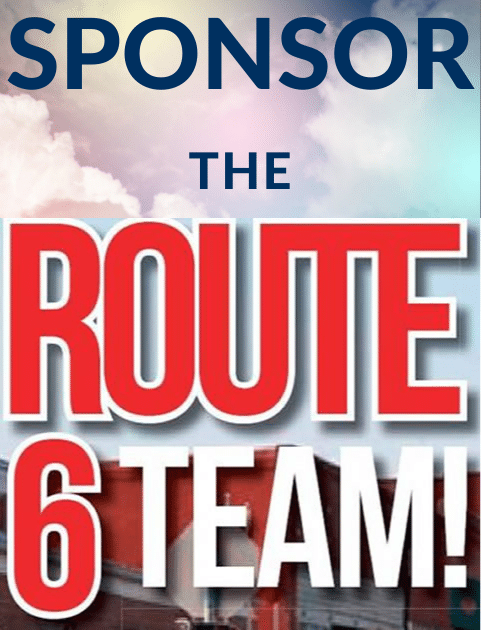 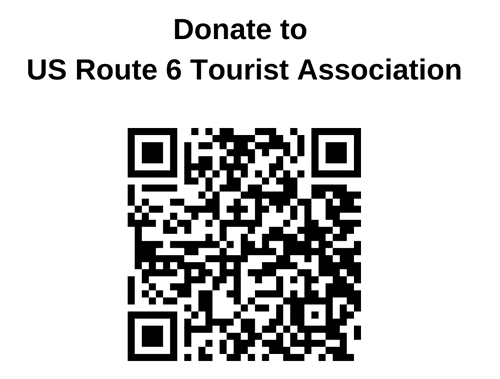